With our live broadcast equipment in place we are now able to set up anywhere in the country and broadcast from there.  Thus, this year we took a new approach to bringing the Holy Triduum services to our listeners (especially those who were unable to go to these in their own parishes). This started on Holy Thursday, 18th April and came to a close in the evening of 20th April with the Easter Vigil.

Our live stream began with the Chrism Mass which took place at the Cathedral in Johannesburg and what a sight it was, seeing all the priests and deacons from various parishes located in the Archdiocese of Johannesburg. Archbishop Buti Tlhagale gave a memorable homily reminding us of the solemnity of the Holy Triduum and our listeners were able to listen to the prayers of Blessing of the Holy Oils which would be distributed to each parish priest that they would use for the next year for Baptism (Sacred Chrism), Confirmation (Holy Oil of Catechumens) and Anointing of the sick (Oil of the Sick). The mass was well attended both in physical presence and in our listenership. What a glorious celebration it was all round.

The Mass of the Lord’s Supper on Holy Thursday was broadcast live from the Cathedral of Christ the King in Johannesburg with Fr Victor Ngwenya as the celebrant. A full Cathedral watched and listened as Fr Victor first gave a wondrous sermon reminding us of the sacrifice that Jesus made and a reminder that the Passion was prophesied in the Old Testament many years before Jesus was. He also made a point on the importance of the Eucharist. The washing of the feet took place after the sermon and we were once again reminded that even our saviour, the son of God, took off his outer garments and washed the feet of his disciples who were just like us, flawed in many ways. We ended the mass with the procession of the Blessed Sacrament and as is custom there was no final blessing as the mass continued the next day. Listen to Fr Victor Ngwenya’s homily here…

The Good Friday service was once again from Cathedral of Christ the King Johannesburg – celebrated by Archbishop Buti Tlhagale OMI. We began this day acknowledging our custom of fasting and abstinence. It was a solemn occasion and the Archbishop emphasised once again the importance of the Eucharist and its institution as the very foundation of our faith.  Listen to Archbishop Buti’s homily here…

The Easter Vigil on Holy Saturday was broadcast live from Sacred Heart Cathedral in Pretoria. On this day our listeners were able to celebrate the resurrection of our Lord with Archbishop William Slattery OFM. In this mass which began solemnly Archbishop Slattery reminded the faithful that the risen Lord passed through the valley of death leading the faithful into the eternal world. He said the Easter night would affect us all. Humanity went against God after he created the world but God came to renew the world by sending his only son to die for us. This gesture is seen as the birth of the Church and therefore it is fitting to celebrate it with joy because it’s the church birthday. Listen to the homily here…

Fr Emil is now in a step-down facility. He has asked us to send his love and gratitude to all who have visited him and prayed for him. He asks that you continue with your prayers and visits! He is expecting to spend another week in the facility, before going home to Boksburg. We are very grateful to all our listeners for their well wishes and prayers and we will continue to update you all as to the status of Fr. Emil. Thank you from the Radio Veritas family and God bless you all. 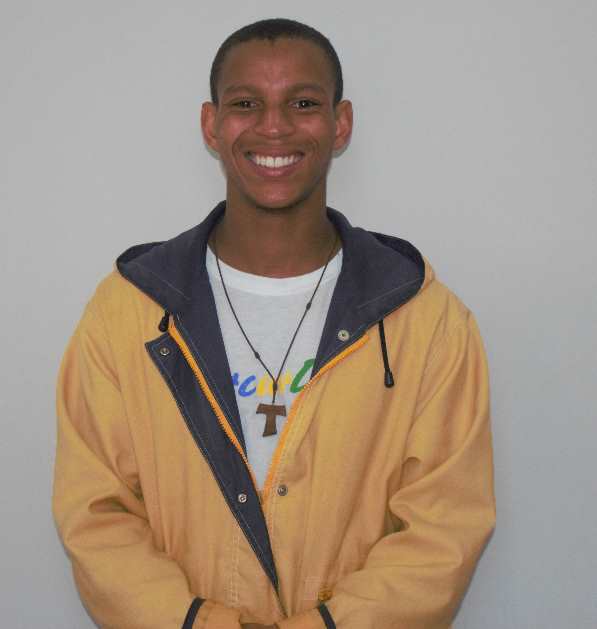 Radio Veritas is committed to training the youth.  We have 3 new interns from our Catholic community.

Our first intern, Seitlhamo Mmutle; a Journalism Student from Damelin College; joined the family on the 9th of January and has been learning the ropes on Radio production and Presenting. He currently presents the traffic updates on the morning show. He is from the Parish of Our Lady of Loreto in Kempton Park.

Our second intern, Qents’o Tatu, joined the family on the 11th of February, a student at Limkokwing University in Lesotho; and has brought a young and jubilant smile to the family whilst learning the ropes on Radio Editing and sound engineering. She is From Gethsemane Parish in Teyateyaneng, Lesotho. 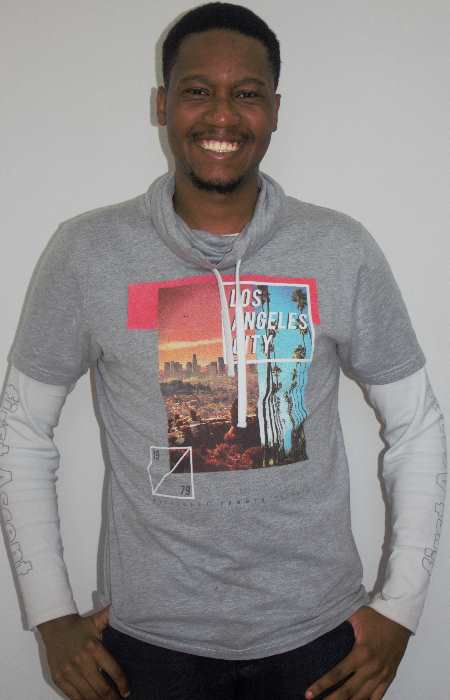 Our 3rd intern, Ndabezinhle Kubheka, joined our family on the 15th of April and he has certainly dived right in lending a helping hand and learning where he can. He is a third degree brother with the Knights of Da Gama and is from the parish of the Resurrection in Bryanston. If you are on our database, he will be giving you a call soon to catch up and to update your details. So please do expect his call.

There will be no live shows on Wednesday the 8th of May due to South Africa’s 6th democratic elections. We will resume our live show schedule on Thursday the 9th of May.  Join us as we continue to pray for those who will be running for the highest office in our land. God Bless.

Our Financial Manager Genni will be away for the Month of May. She is headed to Italy with her family. She is taking a break from the hard day to day work of Radio Veritas. We hope she has a fantastic time and enjoys her well-deserved Break. And say Hello to the Holy Father from the Radio Veritas team and an item or two from the Vatican would be really nice. 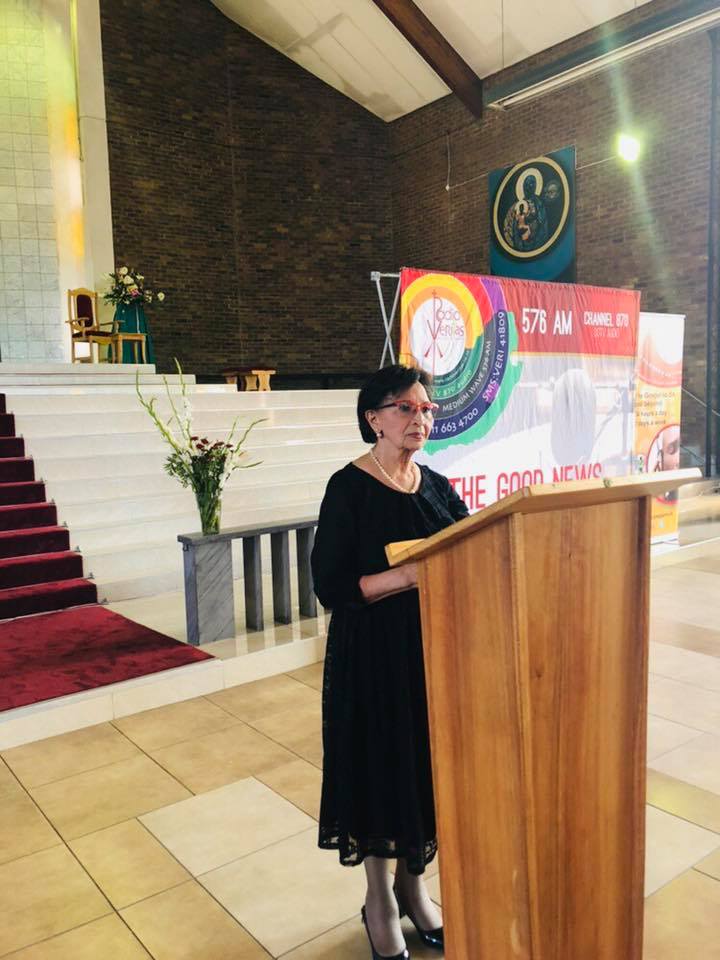 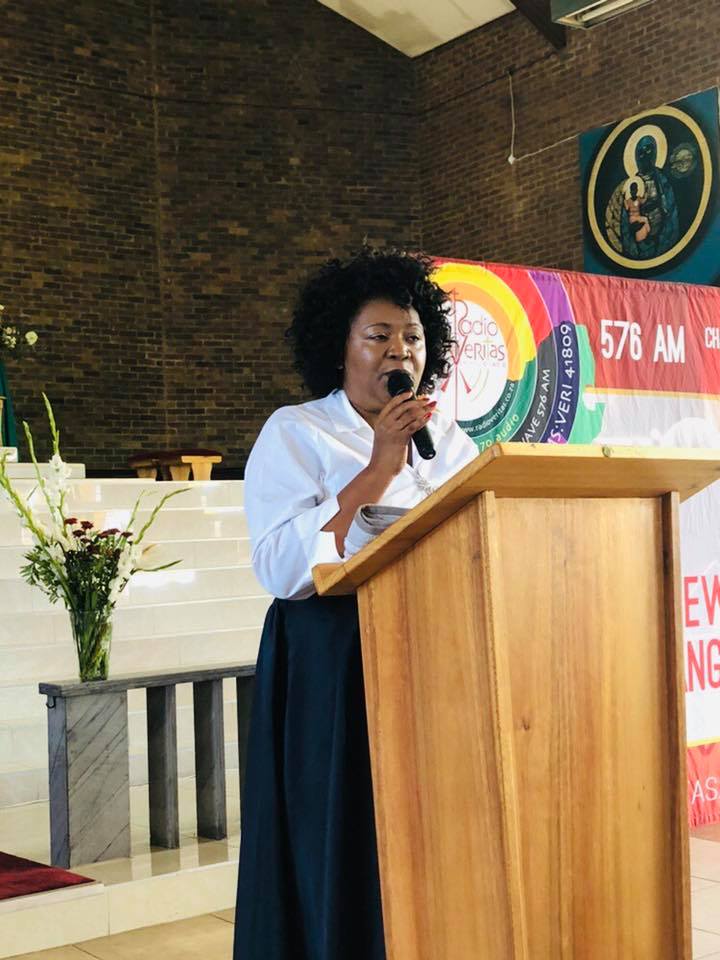 Radio Veritas South Africa and Radio Pulpit made history as the Church in South Africa joined the global community in praying with and for women recently. A record-breaking attendance of 3 000 women of different Christian denominations attended the Women’s World Day of Prayer Service, at the Regina Mundi Catholic Church in Moroka, Soweto, on Saturday 2nd March.

The Day was initiated by the International Women’s World Day of Prayer ecumenical movement some 89 years ago, and is celebrated in more than 170 countries with the country of Slovenia being the main focus this year. Testimonies from Slovenian women were submitted outlining the hardships that they go through.

Rev. Nomsa Nomqolo, a minister of the Methodist Church of Southern Africa presided over the service this year. She is also the Superintendent of the Orlando Circuit which caters for Orlando West Methodist Church, Orlando North, Orlando East, Noordgesig and Pennyville respectively.

The keynote speaker  at the day of prayer was the iconic Mrs. Sophia (Sophie) Williams De Bruyn, who on the 9 August, 1956, together with Lillian Ngoyi, Rahima Moosa, and Helen Joseph, led the march of 20 000 women from Pretoria to the Union Buildings to hand over petitions opposing the Pass Laws.

Other speakers included Her Excellency, Ambassador Dr. Lindiwe Mabuza who was recently awarded the Order of the Polar Star by His Majesty King Carl XVI Gustaf of Sweden, Pastor Gwendoline Matshoba-Sibeko and Pastor Anna Mmotlana.

This year’s theme was based on the words from the parable of Luke 14:  15 – 24 – Come, Everything is Ready. This was indeed a groundbreaking day for Women and the Church in South Africa. 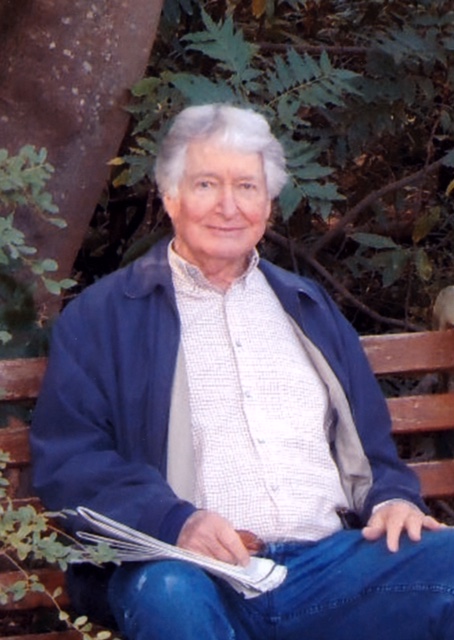 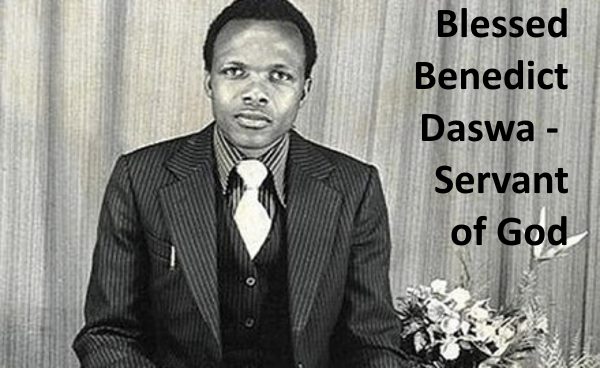